week 20 finishing touches in the studio

Next week will be spendt in the studio putting the final touch to songs on the album and thereby getting ready to start mixing and producing. Tommorow/monday we are putting down guitar tracks and we will have to see how far we get before we deciding whats going to happen on tuesday.

The album is comming along nicely and in the entire recording process so far  is really living up to the name of the album - the Songs Out Of Nowhere album seems at times to almost happen by it self. The creative flow in the studio working together with David Henriksen is really magical. Nothing is forced it seems that everything is happening for a reason.

You could say at the moment it feels like im plugged in to the universe... and creativity is being channeled from out of nowhere :-) 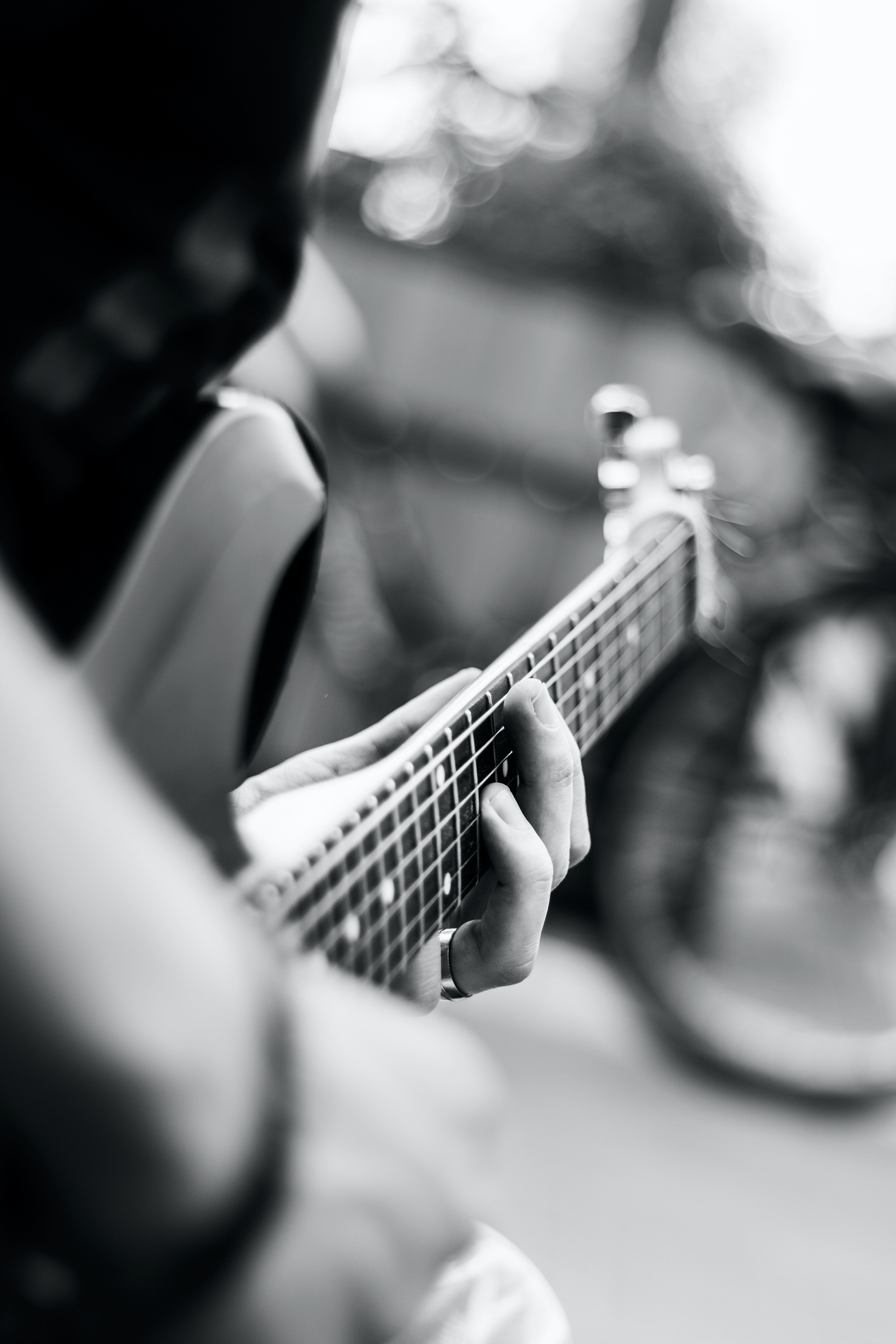